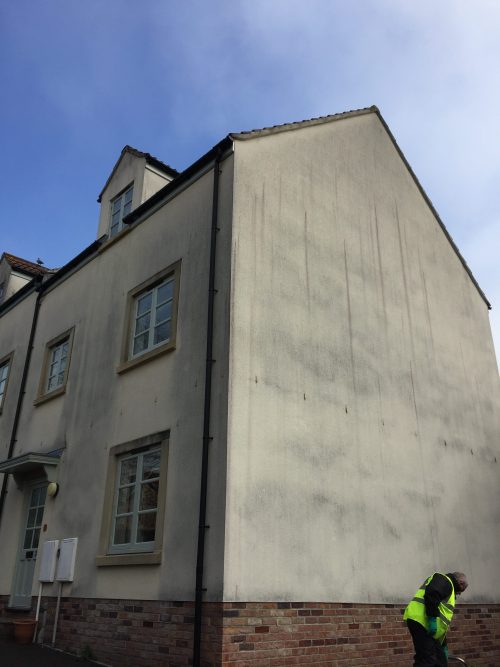 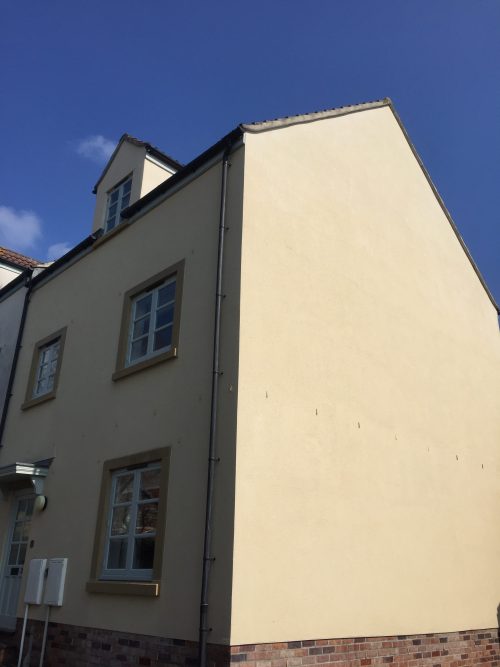 Weber Render is a through coloured render which comes in a variety of colours. It is popular for domestic properties and commercial buildings. It is very similar to K Rend by appearance and is also known as Monocouche render. Like all through renders Weber render cleaning is needed for maintenance and to keep it looking great.

Through renders, such as Weber render is prone to Organic growth such as algae, lichen and moss. Red algae and green algae on Weber render is common. Also, Black mould is often found on through coloured renders.

The organic growth will lead to rendered walls having a green tinge to them. This will develop into black staining on the rendered walls. Red algae will usually grow from the bottom up and spread over a wall, or form as long runs as the rain spreads the algae growth down the walls. Moss and lichens will grow on the your Weber render, with moss growing in any cracks that may have appeared, as well as on the surface of the render.

The examples shown on this page show a property suffering from organic growth. The properties shown were in need of Weber render cleaning. The cleaning process will kill the algae, lichen and moss, leaving the (Weber) Monocouche render free of organic growth.

Leeksons Exterior Cleaning have cleaned many rendered property with Weber render. This ranges from small house wall cleaning to large commercial developments such as schools, hospitals and large residential blocks.

Where do we offer Weber render cleaning?

How do we clean your Weber Render?

There are different methods for cleaning coloured renders, such as Monocouche, Weber render:

So what is the best way to clean monocouche Render? 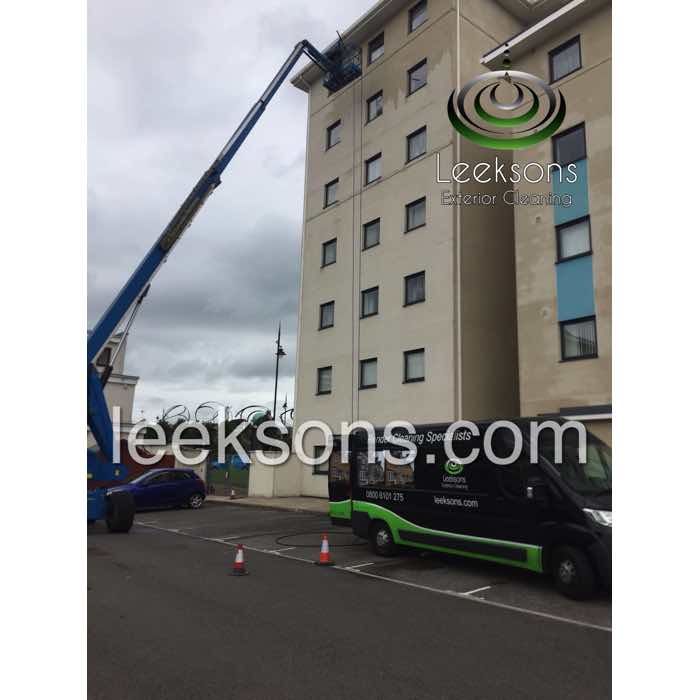 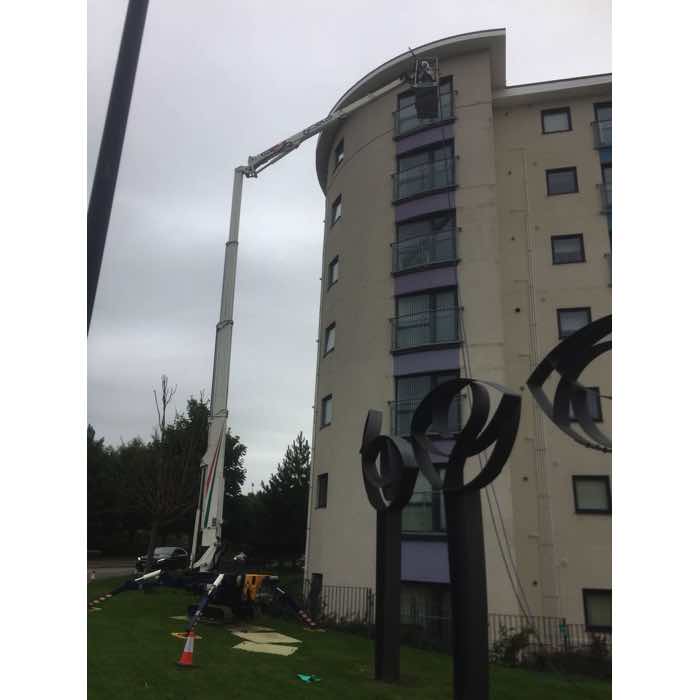